The Consortium of the Curious

For those bemused by the bizarre and engrossed in the esoteric.

The Man Who Wasn’t There 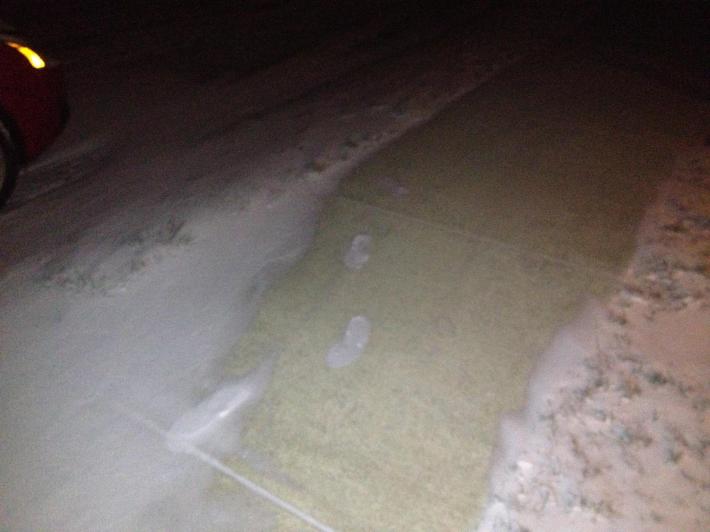 After I got out of my car and went in the house for a few hours, I was delighted to discover that the wind had blown all the snow from the sidewalk while retaining my footprints.

I hope you all enjoy the photo, and please do come back tomorrow for Chapter 2: The Curious Incident of the Cow in the Nighttime. Like the first chapter it’ll be available in .pdf format if you–like me–don’t want to read 5,000-ish words of blog post. But if you do, it’ll be there too. 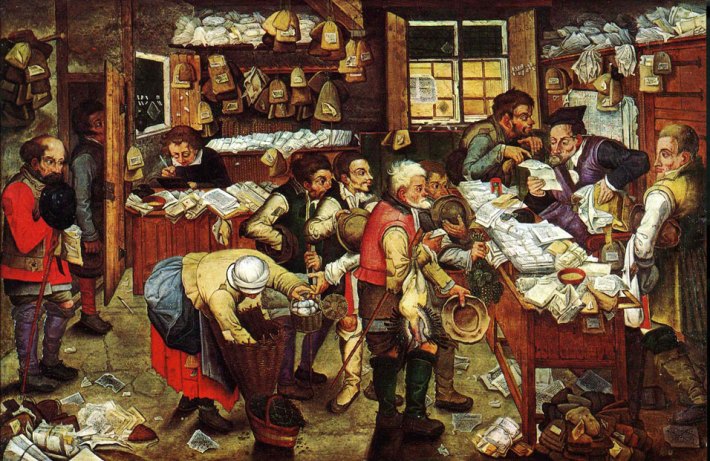 I wanted to have at least one substantive post before I let Chapter 2 out into the world on Friday.

So you’re getting this:

I did my taxes instead. I apologize in advance for my momentary lapse into adulthood.

Smoke in Our Eyes 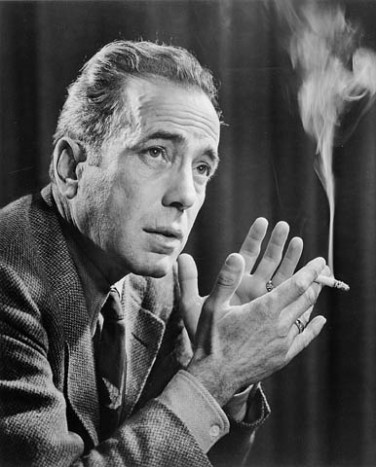 “He expertly flicked his cigarette” –Every book ever.

A few months ago I was at a poetry reading when someone uttered this line. It’s harmless enough, maybe even true for the circumstances, but could it possibly be true that all smokers are experts at flicking cigarettes? Are there no amateur smokers left?

Then today I came across it again in the book I was reading. (I won’t name names because it’s still shaping up to be a fantastic read.) But I stand before you to make this solemn vow: I will not have a character flick a cigarette unless he sucks at it.

Think of it as my signature move. (And watch out for it in one of the new installments.)

On a side note: I hope everyone’s weekend was lovely and full of writing.

The second bi-weekly meeting of the Jan and David Writing Show was officially a success. Many things were learned, many drinks were consumed, and at some point, we’ll learn the joys of rewriting, but probably not today. (Sounds like a weekend project to me.)

The Happiness Index will be making its first appearance in Chapter 2. Though it will be brief. Blink and you’ll miss it.

The next chapter will take place about two years after the events of The Past Is Prologue. Don’t freak out, you didn’t blink or miss anything.

I’m out of control when it comes to plotting.

But, in all fairness, this blog has kept me going for nearly a month now, and while I’ve always enjoyed writing stories, I’ve never enjoyed focusing. In my past life I was a pair of bifocals, and I’m just kinda over it.

Last piece of news I wanted to share is that even though I’m going to deliver the best possible chapter I can given the time constraints I’ve self-inflicted, this in no way makes this a final draft. Any input is welcome. Any critiques will be taken on the chin. Give me your tired, poor, heckling masses!

Though if you like what you see, I’ll take that too.

Goodnight everyone. The weekend calleth.

Hope everyone is enjoying Chapter One. I swear Chapter Two is on it’s way. It even has a snazzy title. Want to know what it is?

Then go check out the new countdown timer at the bottom of the page! What can I say I’m a sucker for new trinkets. The timer should be accurate too. I’ve been a little busy lately, hence the fewer updates, but we should be back on track.

And if you stick around for Chapter Two, you’ll find out what the whole Happiness Index is all about.

Hope everyone is keeping up on their writing goals. If you’re not and you need support, I’ll happily supply you with absurd words of encouragement.

All you have to do is ask.

The first chapter will be available in about twenty minutes. You’ve been warned.

On the Importance of Character Names

Baby books, cryptic clues, anagrams. There’s a ton of different ways to come up with character names, but what’s the best way to do it.

Long answer: There should be a few criteria met.

While the list I’m about to present is surely not original, or exhaustive, I find that it works for me.

Constraint the first: The name should fit the story. One should limit oneself to names that are socioeconomic to the character. In other words, it should read true. This is not to say that you can’t have a character whose name is off kilter, but I think a good rule of thumb is to limit yourself to one per story.

Constraint the second: Something about the name should be a quiet nudge to a devoted reader. Even if your readership is small, someone in your life is going to love your work. You should always have a special something for that person.

Some that I’ve used.

1) Names that have historical meaning used on a character that said meaning is relevant to.

2) Using your friend’s name to say thanks for the support.

3) A variation of 2, using an anagram of the friend’s name.

4) By far the most ambitious, but I’ve attempted to make number charts based on character names so that there name number matches their personality traits. (This one is slightly obsessive and will make you crazy. But it’s totally worth it.)

Constraint the third: You have to be able to live with the names. These characters are your children. Don’t regret giving one a name you can’t stand. For goodness sake say the name aloud a few times before you commit.

Those are my three constraints and, in the case of the second, suggestions. I’m interested to hear how you all do it. Like I said, this list is just what works for me.

I figure after dropping the news that I was doing the Jeopardy thing that I might as well tell you how I did. Short answer: Better than normal! After trolling the Internet in the most obsessive way possible, I found a transcribed list of questions along with a list of (unofficial though not likely wrong) answers.

By conventional Jeopardy wisdom, this is a passing score. Now I just have to cross my fingers I get pulled from the pool of overachievers to do an audition. (Don’t hold your breath, but any well wishings will be received in the spirit they are given!)

As for the Game Theory class, I watched a few more lectures and expanded my knowledge base a few more centimeters. Not much more to report.

All in all, a pretty good week I should say.

Oh, and my sister had a good birthday.

Jeopardy Test, Game Theory, and Biting Off More Than One Can Chew

The title is slightly misleading. I am not having a nervous breakdown–yet–and I am still on deadline for this Website. (One of these days, I swear I’ll stop saying that, and there will actually be fiction. I swear.)

Tonight’s entry will have to be short as I’m going to take the Jeopardy test here in a little less than an hour. Wish me luck.

The other thing that’s threatening to eat up every ounce of free time that I have is this Game Theory course I’m taking online. SHAMELESS PLUG ALERT: If you haven’t stopped by http://www.coursera.org, I strongly recommend doing so. It’s a great way to learn something that maybe you’ve always been interested in but hadn’t had the opportunity to explore.

But hey, I needed to write something!

I probably should have led with that.

Today I had my first informal workshop with Jan. Jan is a colleague of mine, and I have to say she offered me some very valuable advice. I only hope I was able to reciprocate.

Some things I learned today:

1) Apparently I’m sexist. I have my girl protagonist screaming all over the place. Jan wasn’t having any of it, so now you don’t have to either.

2) My dialogue is pretty good, but I’m lacking in description. To be honest, I think this stems from fear. Fear of writing something that people will think sucks. I’m working on this.

3) My ends are better than my beginnings. Jan marked up the first four of the ten pages I had her looking at. She said she got sucked in after that. (I hope she didn’t just get tired of reading!)

5) Finally, and perhaps most important, I have a strong community of friends and coworkers who only want me to succeed. I hope I’m not getting to sappy here, but it’s true. 2013 is shaping up to be a very productive and eye-opening year.

Have you learned anything new about your own writing recently? I’m always interested to hear from fellow bloggers.